Get fresh music recommendations delivered to your inbox every Friday.
We've updated our Terms of Use. You can review the changes here.

All Horns and Halos!

by James Hall & The Steady Wicked 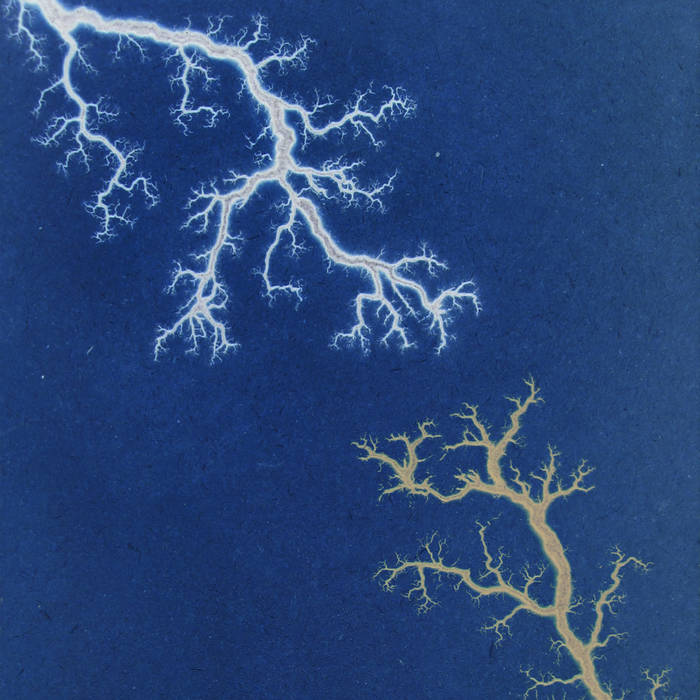 John Loshuertos JH&TSW’s songwriting prowess is in full gear on their latest album, All Horns & Halos. As the title might suggest, from the opening track, “Where I Am”, an 80’s-laden anthem, with it’s ode to sympathy and hope, you get the gumption that you’re about to partake in a 47 minute aural journey through a heaven and hell party. Some faves so far are Love’s On Trial, The Devil Beats His Wife, and Throwing Shadow, but really the whole album is growing on me more with each listen!

Eugene All I can say is WOW. this recording will knock your socks off. Songwriting, singing, playing, production, all over the top. Blast off! Favorite track: No Answer.

elliot r goettelman This album is so fucking good. I see amazing metaphors about my Sturgeon Bay all over the place. Can’t pick a favorite track, but I will always wonder what “the preacher man says that the Jesus gonna see you naked” means to James. Favorite track: Talk About The Good Things.

All songs, except track 9, written at The Holiday Music Motel, in Sturgeon Bay, WI., as part of the collaborative songwriting festivals held three times a year.
#songfamily

Bandcamp Daily  your guide to the world of Bandcamp

Quelle Chris joins the show to discuss his most recent release, "DEATHFAME"